A little while back I posted some artwork by Joanna Brown on Facebook (as inspiration for an autumn/winter fashion project) and a random print I found on Pinterest by Don Blanding called the ‘Moon and Stars’. As quite often happens, I get so caught up in the creative process that I forget about some ideas that naturally come and go…but sometimes, they have a way of coming back to you in the most profound and surprisingly meaningful ways.

I am talking about the unconscious creative collective or dreams that exist in your imagination when you first begin the process of gathering inspiration for a project and the kind of instinctive and intuitive narrative that occurs when you set out to attract that which is in your mind’s eye. In this case, I was imagining what would happen when ‘slow fashion’ meets ‘art’…what would that look like and how could I translate this onto a piece of fabric? The image of a mandala immediately sprung to mind.  It seemed to be a magical amalgamation of contemplative art melding with contemporary fashion and traditional sewing practice. The mandala as a symbol for peace and creativity, and the act of fine art or sewing as a patient meditative practice was both mesmerising and enchanting to me.

When I began to explore this this idea further, it got me thinking about a powerful home truth…That I have never been a patient sewer or creator!! Of course I aspire to this, but hand sewing especially usually has me in tedious fits of rage and hysterical laughter, in-between bouts of chocolate binges that leave me swearing I will never again pick-up a needle and thread. On the other hand, it made me want to challenge this…because once upon a time this is how it all began, with a simple needle, thread and a careful hand. 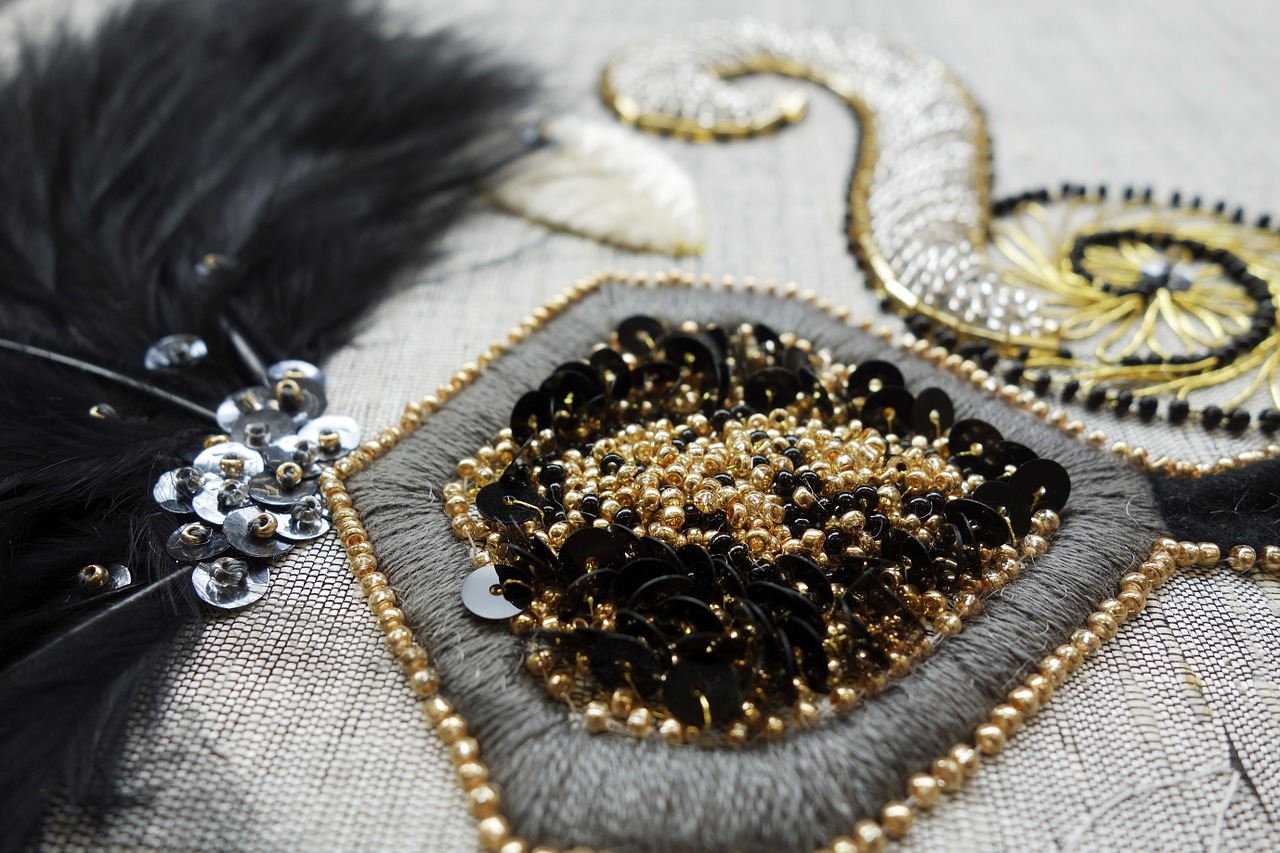 The true marksmanship of early sewing was born out of patient practice which could not be easily rushed or flawed. History is rife with examples of this and women would sit for hours together with nothing but a needle and thread in hand, the quality of which, would measure their true worth and place in society as an accomplished and refined woman. Moreover, it was this act of sewing that also brought women together in the family hierarchy with sewing techniques being lovingly passed down from Grandmother to mother, aunts, sisters, daughters and cousins. This familial female bond ensured fine sewing survived through the lineage binding one generation to the next, with something far more precious than silk thread. Thus was the power of needlepoint.  So my question is: how far have we really come to value these traditions within the context of slow fashion and fine art, and how much have we lost? As younger generations of women seek to shed the skin of their history and ghosts past, are we also at risk of missing something much more? 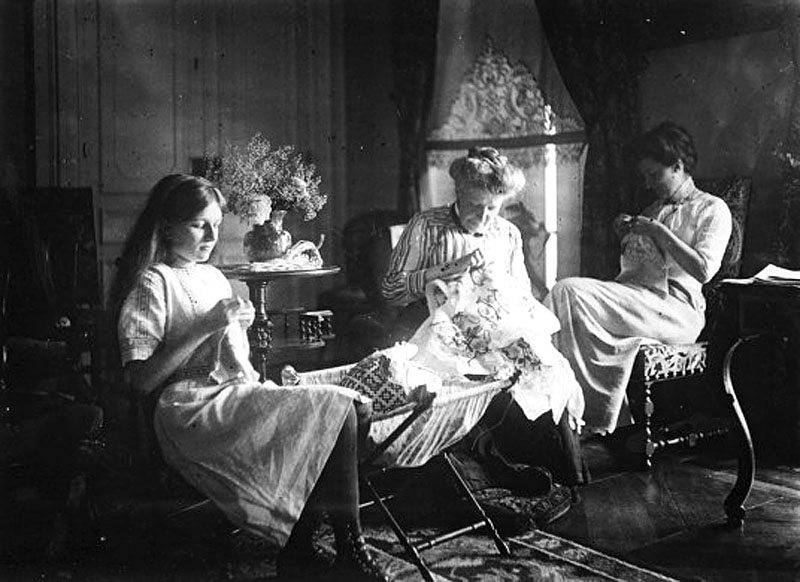 The Dress That Started It All 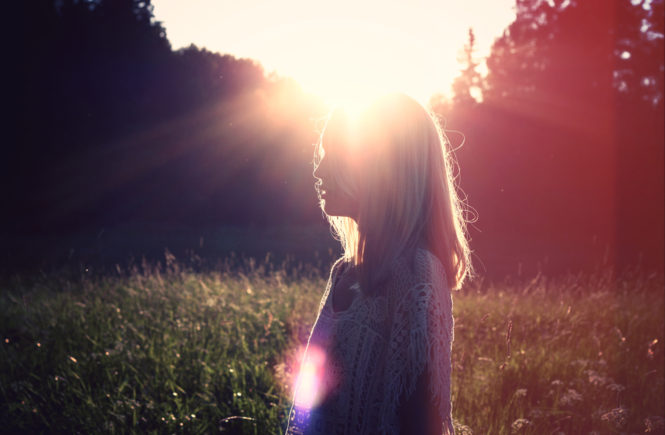 Sew Slow! The Power of Art and Creativity…

A Sunday drive – The Dressmaker Revisited 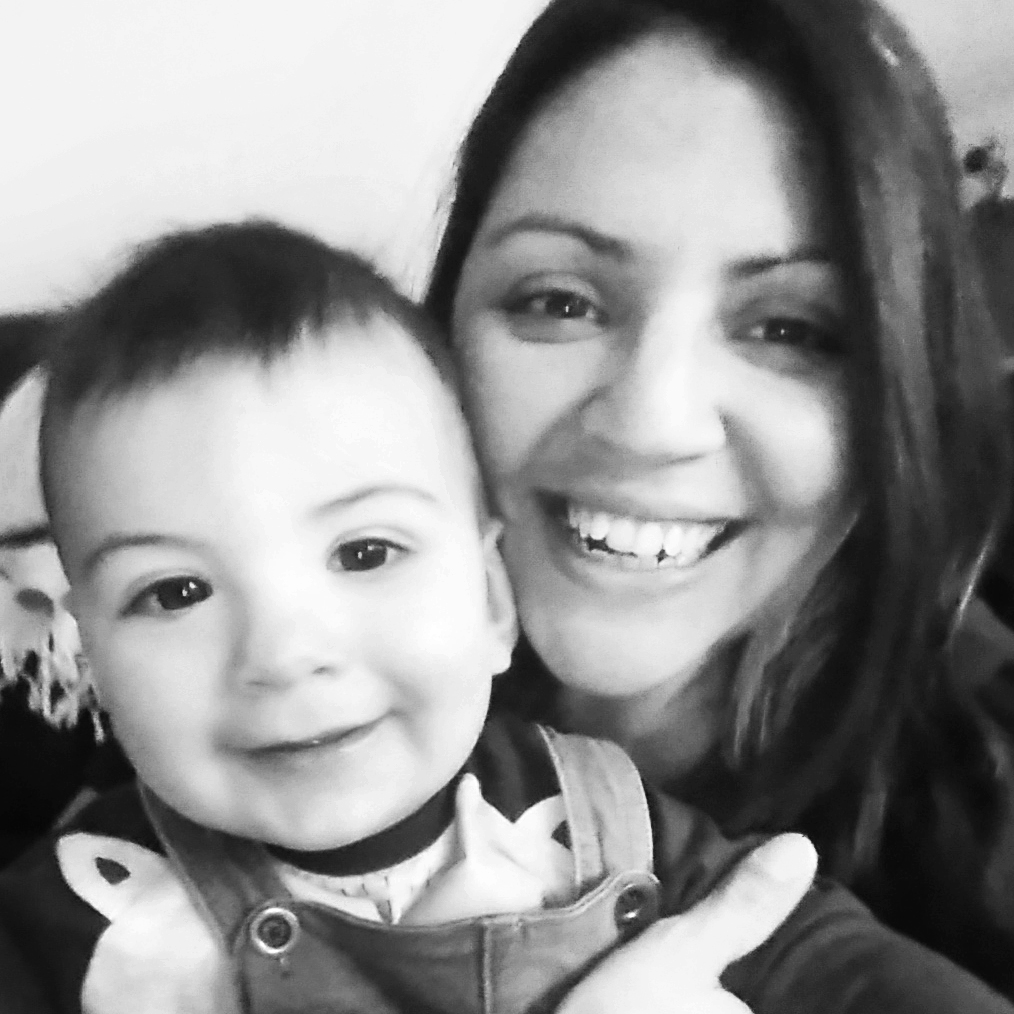 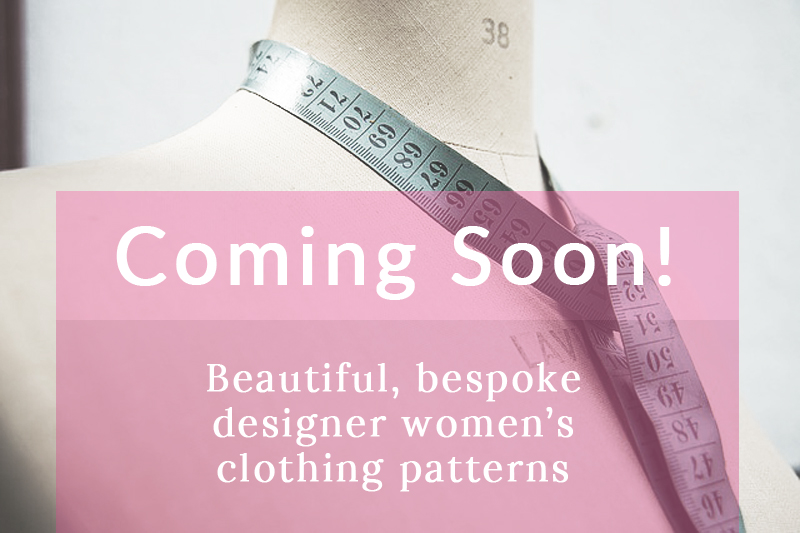 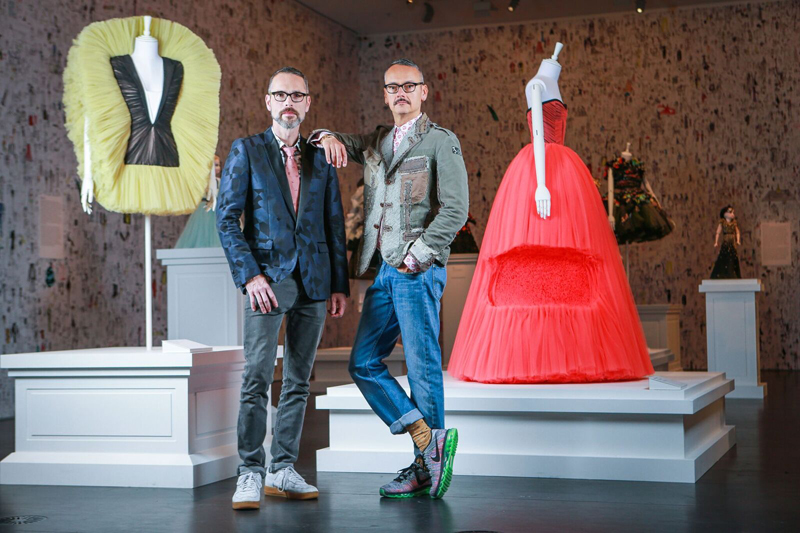